Can I Sue an Amusement Park in Texas if I Was Injured?

While injuries are rare, the ones that occur can lead to severe bodily injuries with lasting implications. The preceding also has financial implications, making people wonder if they can sue an amusement park for their injuries. Our personal injury lawyers will attempt to provide an answer. If you or someone you love suffered an injury in an amusement park accident, contact Glenn Law for legal advice. 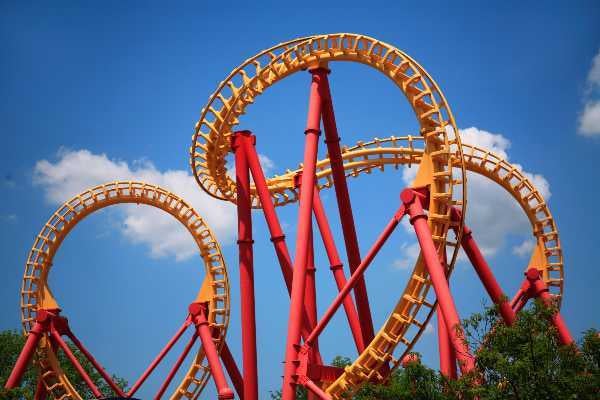 There are several amusement parks, trampoline parks, water parks, and theme parks entertaining both the young and old all over the United States. Whether you're visiting Six Flags Over Texas or Zero Gravity Thrill Amusement Park, you are sure to find something fun for you. But in the midst of all that fun, mishaps happen.

These accidents can result in severe injury, catastrophic injuries, and at worse, death. A 2013 report revealed that about 4,400 children suffer amusement park injuries yearly. From that number, only about 67 kids a year are injured enough to require hospitalization.

Furthermore, the Consumer Product Safety Commission (CPSC) released the following data from 2003 to 2013:

What Are the Causes of Amusement Park Injuries?

While amusement park accidents may not be common, it is crucial visitors understand the factors that contribute to them. Most of the causes of amusement park injuries are:

What Are the Common Amusement Park Injuries?

The most common injuries people suffer in amusement parks are:

After an accident, report your injuries to a park representative. The park employees will then bring you medical attention as soon as possible. If the injury is severe and you're in critical condition, the park staff will rush you to the nearest hospital for treatment.

If the park has medical personnel, they might ask that they attend to you. If you refuse, they can claim later that the refusal aggravated your injuries. Also, park officials will ask you questions on how the injury happened. Be honest and describe events as they occurred.

If the amusement park employee tries to negotiate a settlement with you in any way, politely end the conversation. Contact a personal injury lawyer who will help you commence a legal claim.

Do Amusement Parks Owe Their Visitors a Duty of Care? 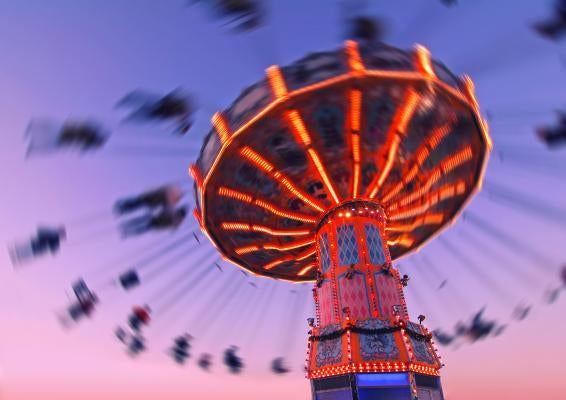 A theme, water, or amusement park in Texas must abide by certain laws and safety best practices. These include designing safe rides, properly installing them, and carrying out routine maintenance. In other words, they owe their visitors a duty of care.

Amusement parks must exercise reasonable care and keep their premises safe from dangerous conditions. It means that they must uphold the industry care standard the way any prudent amusement park would. Thus, the park owner and their staff must protect guests from injuries.

If a park breaches this care duty, they will be liable in negligence to guests and licensees who suffer injuries or die. The presence of negligence opens the park up to premises liability lawsuits. The only way for the owner to be free of an amusement park injury lawsuit is to prove that the victim is a trespasser.

This release of liability will not apply when the park causes intentional harm to the trespasser. Also, if the trespasser is below 18-year-old, they can hold the park liable under premise liability. Here, the law expects that an amusement park must be reasonably safe for minors.

Furthermore, it is vital to understand who a guest is at a theme park. A guest is anyone who purchases an amusement park ticket. The ticket grants the person the right to be on the park grounds. Lastly, the onus is on the injured person to prove the liability of the amusement park. You must prove that the park could have prevented the accident but negligently failed to do so.

Can I Sue an Amusement Park in Texas If I Suffer an Injury?

Emphatically, yes! If a park has blatant disregard for safety and fails to take care of potential risk factors, you can sue them for any injury suffered. They will be liable to you in damages, and you can get compensated for any of the following:

Premises liability law also makes it possible for families of dead victims to seek compensation. They do this through a wrongful death lawsuit. In Texas, the eligible people are the surviving spouse, children, and parents of the deceased person.

How Do Amusement Parks Pay Compensation?

According to Texas law, every amusement ride must display a compliance sticker. One key factor in getting this sticker is having liability insurance. This coverage helps to pay for any injuries suffered by visitors while on a ride.

Therefore, it is safe to conclude that amusement parks pay for injuries through their insurance carrier. So, you can file an insurance injury claim against the park's insurance provider. Note that the amusement park is vicariously responsible for the acts of their employee.

It means that if an operator error caused the accident that resulted in your injury, the park would be liable. Find out more about the tort doctrine of vicarious liability from our Glenn Law legal team.

When Will an Amusement Park Not Be Liable?

An amusement park is liable for the injuries sustained on its ground in almost all instances. But there are times when the park will not be the responsible party. Below are some of them. 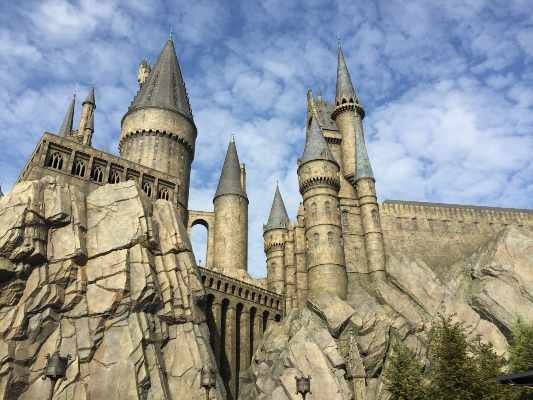 No accident claim journey is easy to undertake on your own. This is why you should work with a legal team and get all the help you need. At Glenn Law, our personal injury attorneys will bring their experience to bear on your case. We will analyze the evidence and ensure we get you the maximum compensation. Contact us today to get started.