What Happens If I Am Partially At Fault In An Auto Accident In Texas?

Automobile accidents are never as simple as they appear to be. In many cases, pointing fingers may not be so convenient, especially if the other driver is adamant that you had a share in the fault as well. Fret not, it happens – after all, we call them “accidents” for a reason.

However, the other party may be more at fault than you.

This, you may not know until after you've explored the full extent of your case. And this is exactly why you should never believe a word that the insurance adjuster tells you and instead seek legal counsel from experienced personal injury attorneys. 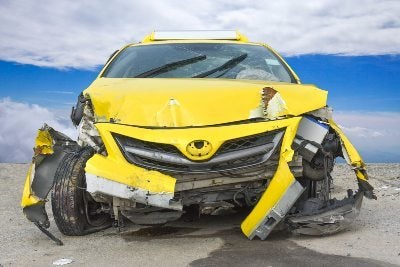 Don't rush through things because the faster you go, the more you can miss on, and if you want to avoid stepping down with minimum compensation, explore and exercise your legal rights before it's too late.

This article will show you some options that you may have even if you were partly at fault for an accident that caused you all the troubles, how such scenarios affect personal injury claims, and how an accident attorney can help.

How Can You Share The Blame In An Auto Accident?

Based on the details of any case, accident victims may have some trouble proving the other party solely at fault for the damages (medical bills for the accident injuries, property damage, etc.)

If you had some contributory negligence in the crash, then your compensation sum will be slashed accordingly, although you won't lose your right to financial reimbursement.

Cases, where you too may be at fault can play out as follows:

Moments before the collision, you were confronted with an instantaneous choice and you chose wrong. Whether you failed to stop in time, presuming that the crash won't happen or acted, by mistake, in a manner that sealed the possibility of the crash, then the other driver, with some support from their insurer, will be able to point your part of the fault.

While making a mistake is not the same as deliberately causing an accident, which is why the other driver will be held primarily at fault, if your actions could've prevented the accident from happening, then your mistake will count.

Perhaps the collision was unavoidable, but still, the insurance adjuster may press that your inaction made the crash much more severe than it would've been otherwise.

It is quite shameless of them to say so, but they do – and you'll have to deal with it.

Just remember, before accepting any part of your blame (or even if you were partly at fault or not), seek proper legal consultation because the insurance companies are notorious for exaggerating your share in the blame, and thus cutting down the compensation sum.

Let's say that the other driver ignored traffic rules when you two collided and you can prove this, however, you too were distracted at the time – let's say texting while driving, which made the crash inevitable.

The bulk of the blame will fall on the other driver but you too will have a share in the fault.

Distracted driving, in all of its forms, is one of the leading causes of traffic accidents. Things can happen the other way around as well, just remember that if the other party shares most of the fault, or at least half, say nothing that will undermine your position.

You don't even need to mention that you were distracted when the accident happened unless the other driver knows as such already. Instead, let your lawyer handle the assigning of fault – words matter a lot here, and you might inadvertently inflated your share of the blame.

Thus legal representation is not an option but rather an absolute necessity.

This is another scenario where the other driver, though primarily at fault, may be able to point out that you were driving too fast to avoid the collision. Once again, the person who created the risk, to begin with, will share most of the blame but you can't deny that speeding beyond the speed limit was a mistake at best, due negligence at worst. 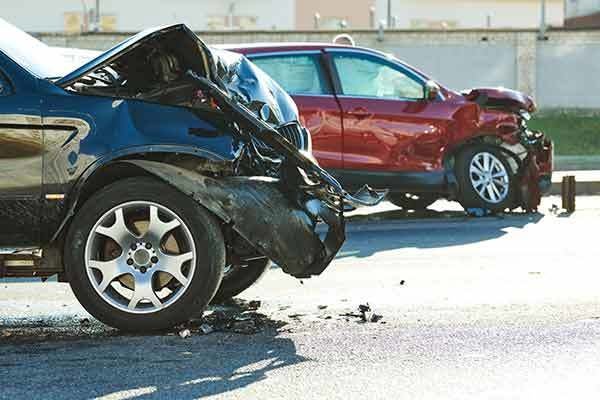 However, if you were driving under the speed limit, but only fast enough not to be able to stop in time for the collision, you may have a fighting chance. After all, how could you have known what threats lurked ahead? Just be sure to have your lawyer deal with the mess rather than taking on it on your own.

You will find many more examples and scenarios like these…

The point is: don't act neglectfully because it will land you in a world of hurt, however, if the at-fault party was primarily the one to blame, you can still claim your compensation, just a bit slashed down according to your share in the blame.

Texas Has A Comparative Negligence Rule

Comparative fault/negligence is a modified version of the contributory negligence law.

Texas, like several other states, has evolved when it comes to personal injury law and settlement processes. While some states would bar you from filing a claim against the at-fault driver of you share the responsibility, you can get compensated for your losses in Texas, however, only after factoring in the proportionate responsibility in the matter.

The law creates a type of percentage mechanism in this regard which you can either negotiate with the insurance company or settle in a court of law based on the percent at fault stance for either party. It's pretty simple in theory: based on your percentage of fault (let's say if you were 30% at fault), your compensation sum will be slashed accordingly.

Which in this case would be only 70% of what you were supposed to get otherwise.

This way, you get something out of the settlement process even if you were partly at fault. This, of course, has some limits. You can only file your accident claim only if you were at most, 50% at fault, if your share of fault exceeds this limit, you won't get compensated by the other party.

Of course, insurance adjusters would want that – so be very careful about what you say, even if it's a simple “yes” or “no,” because you might end up doing irreparable harm to your case (as is usually the case with such motor vehicle accident settlements.)

The best practice is to let legal professionals handle the matter for you lest you inadvertently misrepresent your share in the blame.

However, if the auto insurance company refuses to cooperate and starts acting unfairly regarding the liability insurance coverage even if the insurance policies dictate that you deserve a fair settlement, then the only option for you is to file a personal injury lawsuit.

Bottom line: If you were partly at fault for an auto accident in Texas, but no more than 50%, you still have a chance for financial compensation, don't waste the opportunity, and call a personal injury lawyer immediately to handle the matter on your behalf.

The Glenn Law Firm Is Here To Assist You

Of all the things you have to worry about when dealing with such a crisis, seeking legal consultation shouldn't be one. While having an experienced car accident lawyer represent you at all stages of the legal process is highly recommended, most shy away fearing that they may not be able to afford the legal fees. 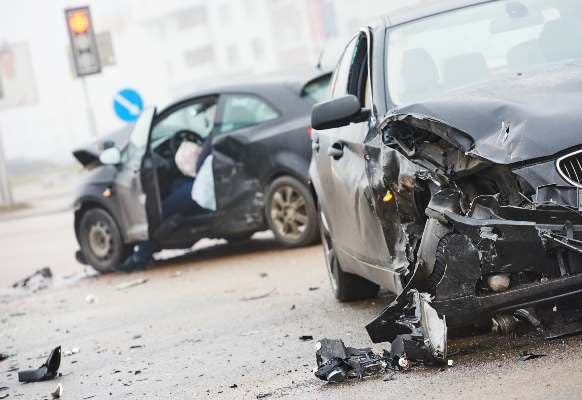 We wish to change this!

Glenn Law Firm will offer you the legal assistance you need to claim your fair compensation without any worries of having to pay us upfront – we won't ask for it. Consultation is also completely free; you'll only pay for our services, and that too when you win your claim.

Call us today, and learn more about your legal options!