How to Share the Road With Bicycles in Dallas

How to share the road with bicycles in Dallas. Under Texas law, bicycles are considered vehicles. This means that all rules and signs that apply to a roadway vehicle also apply to a bicycle and car, truck, electric bicycle, electric scooter, and any other non-motorized vehicle. It also means that cyclists must follow traffic rules as they ride on the road and that motorists need to follow certain rules to safely share the road with cyclists to avoid causing a bicycle accident or even bicyclist fatality.

Laws concerning both cyclists and motorists exist to improve cyclists' safety and everyone else using the road. Whether you're a cyclist looking for rules of the road or a motorist who wants to learn the rules for sharing the road with bicycles, follow this guide to stay safe and avoid becoming another bicycle statistic. Motorists must understand the comprehensive bike rules that apply to cyclists and vice-versa so that everyone can share the road appropriately.

While there are some more complicated and detailed rules that all cyclists and motor vehicle drivers should learn and remember, there's a simple list of basic rules that apply to all persons operating bicycles on the road in Dallas. Prepare a Dallas bike plan and stay out of trouble by following these cyclist etiquette rules. 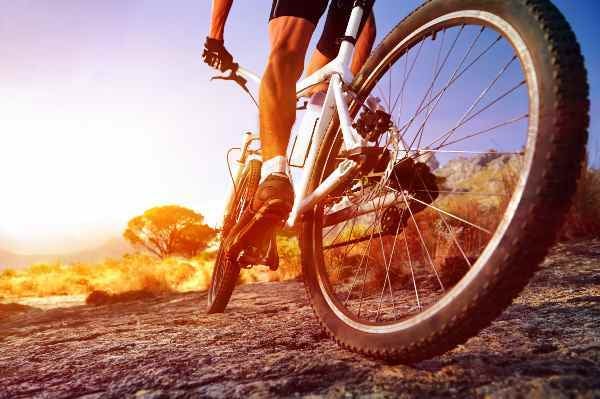 These are the most basic and simple rules regarding safety for cyclists in the city of Dallas-Fort Worth. Read on for more detailed rules of the road.

Rules of the Road for Cyclists

In addition to the list of bicycle rules outlined above, cyclists have their own set of traffic laws that they must obey when riding a bike in traffic. These bicycle safety tips can help cyclists and motor vehicle operators avoid a bicycle accident or, worse, a bicycle crash fatality.

A vital bike lesson to understand before riding with other traffic is hand signals. As most bicycles don't have brake lights or blinkers, using an arm signal is an essential bicycle safety tip to follow when expressing an intent to either stop, turn right, or turn left.

Using the Full Lane of Travel

In addition to turn signals, there are specific rules governing where a cyclist can ride their bike. The laws in Texas state that when a bicycle is traveling on a public road, it needs to ride as close to the right curb or edge of the roadway as possible. There are a few instances in which a bicycle can use the entire marked traffic lane:

It's also important to note that while motor vehicles must stay out of bike lanes, cyclists aren't required to stay in the bike lane.

Since bicycles are considered vehicles, like cars and other motor vehicles, they should stay off the sidewalks and only ride on streets and roadways. They also need to follow the same right-of-way rules at intersections to avoid collisions with motor vehicles.

Bicycles can ride side-by-side as long as it's not impeding traffic. Both cyclists must stay in a single lane. It's never okay for more than two bicycles to ride abreast unless riding on a trail, bike path, or road that's for bikes only.

How Cyclists Can Avoid Accidents 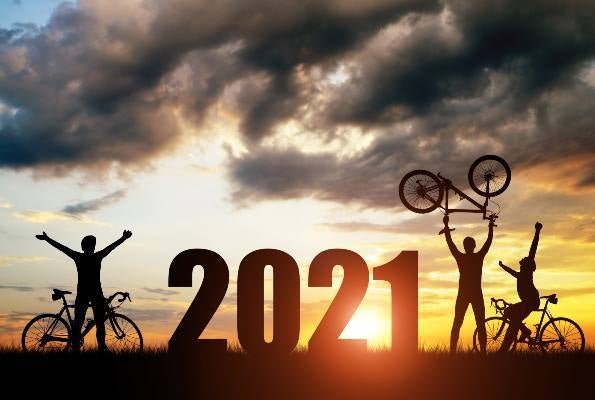 Sharing the road safely with motor vehicles isn't always easy. They're larger, travel faster, and aren't always operated by the most aware or responsible people. In addition to following all of the traffic rules and other rules outlined above, the best thing a cyclist can do to avoid a bicycle crash is to make sure to be aware of their surroundings at all times.

Never listen to music or talk on the phone while riding. It's essential to hear everything that's going on around you when you're riding a bike. Using all of your senses will help you be able to react faster in a potential accident scenario.

When you're going through an intersection or need to make a left turn, always be aware of the other vehicles involved. Establish eye contact with drivers and use body language and turn signals to communicate your intentions.

A bicycle operator can avoid a bicycle crash by simply being aware of their surroundings.

Rules of the Road for Motorists

Usually, motor vehicles travel faster than bicycles on the road, so one of the most critical sets of bicycle safety rules you need to know as a driver is how to pass a cyclist safely and correctly:

The rules of sharing an intersection are another set of rules that you need to understand to avoid a bicycle accident. Cyclists at an intersection have the right to use the left turn lane when turning left, so be aware of that when the light changes or when it's your lane's turn to go. If a cyclist is going straight or turning right, they'll typically be on the right side of the vehicles, so look out for them, especially in blind spots.

Another important bicycle safety rule you should understand as a driver is to respect the bike lane's location. Cyclists must respect the lanes of the road, so they expect that drivers would also respect the dedicated bike lane. Don't park in a bike lane or swerve onto a bike lane. Keep clear of them and respect them as you would another lane on the road because that's precisely what they are.

How Motorists Can Avoid Accidents

In addition to following the rules of the road, there are some things that every driver can do on their own to avoid causing a bicycle accident. Here are some of the best ways to prevent accidents when sharing the road with bicycles. 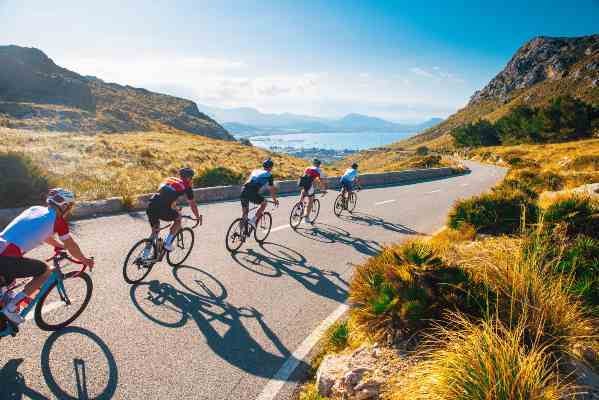 If you or someone you know has been involved in a cycling accident that resulted in a bicycle personal injury, contact a knowledgeable bicycle accident attorney at Glenn Law. We have decades of experience defending both motorists and cyclists involved in collisions. Our expertise and personalized approach will get you the compensation you deserve.