What if a City Bus Hits Me in Dallas?

What if a city bus hits me in Dallas? Many road users think that buses are less susceptible to road crashes than cars. However, reports show that the number of bus accidents recorded per time is alarming. Like in most vehicle crashes, bus accidents can happen because the bus driver violated a traffic law. For Dallas, there's an increased risk of bus accidents with school, Greyhound, and party buses crowding the city all the time.

Dallas Area Rapid Transit alone boasts almost 700 buses in its fleet. From private buses to city buses, injured pedestrians have the right to compensation if negligent driving is established. In such cases, your Dallas bus accident lawyer will help you get the damages you deserve. However, recovering damages from a city bus is quite different from that of a private transportation company. We'll discuss this extensively in this article.

Who's Responsible for My Dallas Bus Accident? 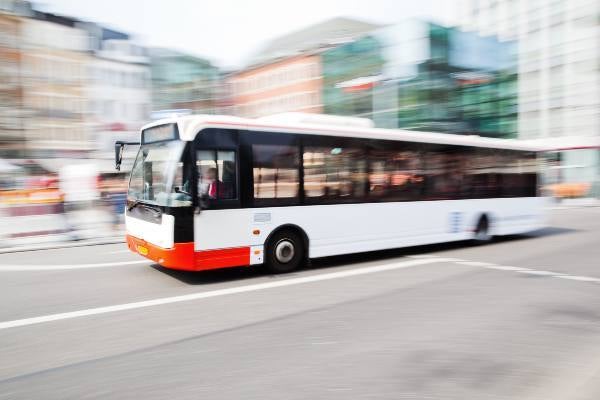 Like with every other personal injury claim, you must prove that the at-fault party was negligent in their duties. To prove negligence, you must establish the duty of care and a breach of that duty, which harms you. By default, bus drivers owe their passengers and other road users an obligation to be responsible on the road. As such, all bus drivers would automatically be liable parties in an accident they caused.

Therefore, when bus drivers negligently cause a crash, they are liable for damages. Usually, the at-fault party will file a liability claim with their insurance company to facilitate the compensation payment. While that's true for most private bus owners, it's not always the case for government-owned buses like DART. DART is an acronym for Dallas Area Rapid Transit.

It's a bus and rail station transit agency that offers bus and rail services to commuters in Dallas and other places in Texas. DART has a personalized trip planner that allows customers to book passenger seats for their departure and return trips. When it comes to liability under Texas law, various determining factors play a major role in determining culpability. These factors include the nature of the crash and the ownership of the bus line.

Sometimes, two or motorists may be jointly responsible for the collision and would share liability accordingly. At other times, liability may solely depend on the ownership of the at-fault party's bus. Dallas makes distinctions between commercially-owned vehicles and government-owned buses. While commercially-owned buses like casinos and charter buses belong to private companies, buses like city buses are government-owned.

Therefore, if there's a party bus accident, liability will fall on the negligent driver, the private bus company, or the bus maintainers. Where the liable party is a DART bus driver, the DART board would be responsible. The Dallas City Council appoints the DART board when the members meet certain criteria.

Generally, however, government agencies have immunity against many civil lawsuits. As such, DART can only bear liability for their bus drivers' negligence only to the extent that the Claims Act allows. Your Dallas bus accident lawyer will review your case and let you know your compensation eligibility status.

What To Do After a DART Bus Accident Injury

As earlier mentioned, DART bus drivers owe a higher duty of care to their passengers and other road users, including pedestrians. Their regulating agency imposes lots of rules and regulations that guide every transit. For example, DART route detours are forbidden except where specifically directed and announced. Again, they are to maintain a safe distance between other vehicles and avoid distracted driving.

As a result of these rules, many road users make the DART passenger list because they feel safe. Even people with special needs like the elderly and mobility-impaired passengers comfortably ride with the nearest DART by wheelchairs. In addition, DART is relatively cheap, costing about $2.50 (one-way trip).

However, DART buses aren't as well-maintained as they should be, and many of them no longer have basic safety equipment. Imagine having an accident injury because your DART bus lacks a seat belt. At other times, innocent road users or pedestrians get injured because of a DART bus driver's negligence. 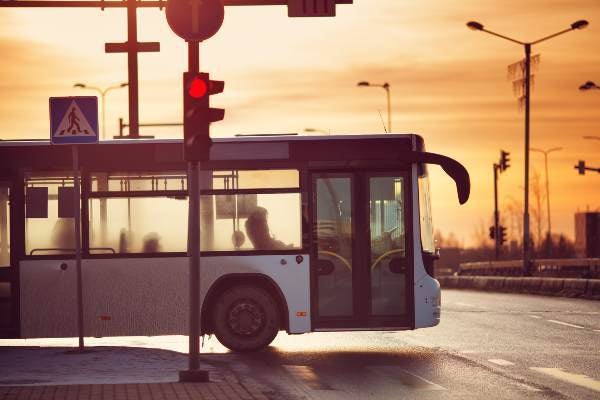 These DART bus accident injuries can be as mild as small bruises or as dangerous as a spinal cord injury. You don't deserve to suffer from a driver's negligence or a transportation company's irresponsibility. To get damages for your injury, you should do the following after a DART bus hits you:

After a DART bus crash, the first thing you must do is to contact the nearest police department by dialing 911. When the police officers arrive, they will analyze the crash scene and make a report. Their reports can be useful in proving that the DART bus driver is the liable party and not you.

Calling 911 will also alert medical personnel about your plight. It would help if you did not leave the crash scene until they appear. It's important to call for medical help whether you feel okay or not. That's because you may still be in fight-or-flight mode and may not be able to notice your injuries at that point.

Sometimes, you may have an internal injury and might not know until it becomes complicated. Your treating physicians' report can also help your personal injury claim process. In a nutshell, calling for a police officer and medical attention after a DART accident is essential for your case.

Right after dialing 911, the next important thing to do is gather as much evidence as you can. You can do this by taking pictures and videos of the crash scene from different angles. Take snapshots of your injuries and, if possible, record statements of eyewitnesses. Also, take note of the drivers' contact information and the bus's plate number.

Never neglect to contact a wreck attorney as soon as it's practicable. Your lawyer will instruct you on the next steps to take and inform you about your legal options. Your attorney will also coach you on what to say to the police officers at the accident scene.

Generally, it's advisable not to talk to anyone without contacting your lawyer. Never admit liability even if you think you were jointly responsible for the collision. In summary, apart from calling 911 and gathering evidence, don't do or say any other thing except your attorney instructs it.

According to Dallas City Hall, if DART hits a car, the owner must complete a claim form. It's the same thing if a city bus hits you. After submitting the claim form and returning it to the city, you should hear from the adjuster in three working days. Dallas City Hall expressly states that it is not liable for different types of claims. That's because state laws give them immunity against certain types of claims even if the city was at fault.

What Damages Can I Request?

While you can file a Texas bus accident lawsuit for your DART crash injury, there are limits to how much you can receive. Victims can only sue for financial damages like medical bills, lost wages, etc. However, Texas laws only allow affected persons to claim damages not more than $250,000 per person. In a wrongful death lawsuit, the limit is set at $500,000 for every single occurrence. Also, any notice of claim against DART must be brought in on time. It must also meet Texas' strict notice requirements. 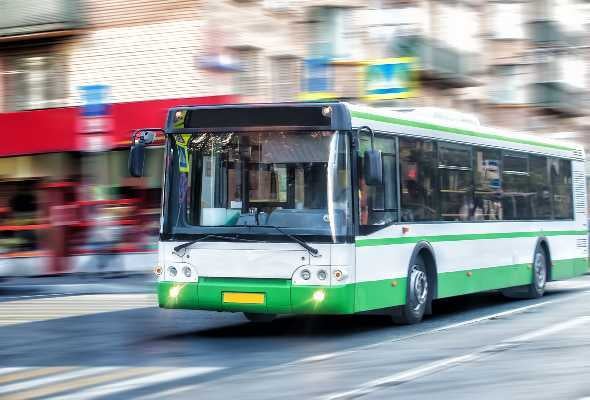 If you're involved in a DART bus crash, you need the services of an experienced bus accident lawyer immediately. Time is of the essence in DART bus accident cases. As such, you shouldn't waste any time in contacting our DART bus accident attorneys at Glenn Law firm. We are experts at our jobs, and we will not relent till we get you the maximum compensation for your case.