There are numerous medical reasons to see a doctor after an accident—obviously. Sometimes what seems minor can have major consequences if not treated in a timely fashion. Sometimes mild symptoms that seem like they're getting better can all of a sudden become much worse—and often this could have been prevented.

If you are in a car wreck that is caused by another at-fault driver, then it's important to remember your actions from that point on are a part of a “record,” so to speak. This “record” is one that the at-fault driver's insurance will analyze. And that insurance company will not only analyze but also scrutinize your actions in each and every way they can (and then some).

The following are a few considerations to factor into the equation if you've had the bad luck of getting involved in a wreck and are wondering whether you really need to get medical attention. These are issues that arise when you put off going to the doctor on the legal side of things, not just the medical side. 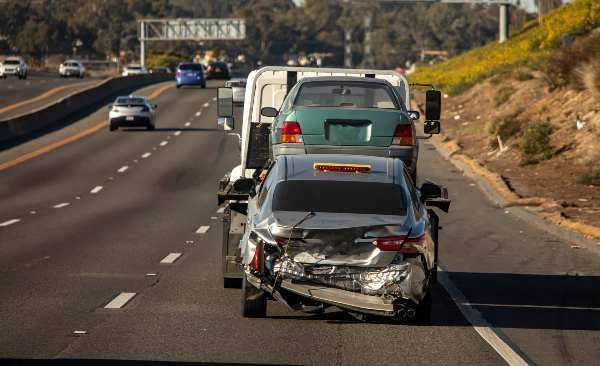 “Delay In Treatment” or “Delay Of Care”

As mentioned above, a small or manageable problem can get gradually worse without you paying much attention—and then it can all of a sudden lead to serious problems. This is, of course, a medical problem. But as your actions will be criticized by your claims' insurance adjuster, it's important to consider the legalconsequences of waiting to be seen. If you have been in a car wreck, your insurance claim is legal matter, not just a medical issue.

If you delay getting care and you wind up having serious injuries—as in the hypothetical circumstance just proposed—an insurance adjuster will say that you are responsible, not them. The adjuster will argue that a reasonable person in your position would have been treated immediately, and because you behaved unreasonable by not seeking a doctor, you are responsible for the worsening of the condition. While this may sound unfair, it is something we see quite often. And if the case goes to trial, you can bet your bottom dollar that the insurance company lawyers will make the same argument to the jury. Regardless of how reasonable the delay may have been—if you couldn't afford it, if you couldn't get off work, if you didn't have insurance—the insurance company's lawyers will try to make you sound like the most irresponsible person the jury has ever heard of.

A way you can avoid this is by promptly getting seen to make sure that any potential worsening of symptoms is addressed by a doctor and stopped before it starts. Then, even if you do have worsening of symptoms, you can show that you earnestly did everything you could to get proper and timely treatment. 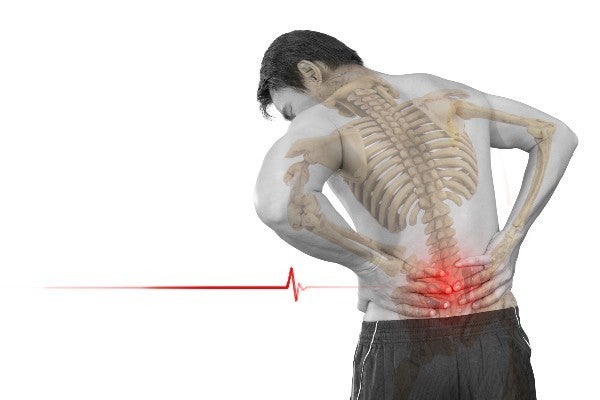 Causation – Did The Wreck Cause The Injuries?

Another problem with putting off going to the doctor is the issue of causation. One of the legal elements of a negligence claim—which is what almost all personal injury/car-wreck claims are—is causation; you have to show that the at-fault driver's negligence was the cause of your injuries. The longer you wait to be seen by the doctor, the more time that elapses between the date of the incident and the date of diagnosis. And the more time between those two events, the easier it is for an adjuster and insurance company attorneys to say that the symptoms are not related to the car accident. In this case, they're not just saying that it's your fault for allowing things to get worse—they're saying that the connection between your injuries and the car crash is too fuzzy, and they're not liable for symptoms they did not cause.

Any car accident attorney who has seen this happen before will tell you: if you are suffering from symptoms, go get them treated as soon as possible. If you have your symptoms looked at right away, it will be nearly impossible for the insurance company to say the symptoms are unrelated to the car wreck. And it they try to do so at trial, they'll simply look disingenuous and it will only anger the jury (though, that does not mean it will not still be challenged).

For example, if you go see a doctor for back pain within a few days of the accident, it is relatively clear that the back pain is associated with that traumatic event. (This is generally speaking, of course.) And if you've been seen quickly after an accident, the medical record that is created by that doctory will clearly show the car wreck was the cause of your symptoms that onset at the same time (or shortly thereafter).

But some of us have a tendency to “tough it out,” to say “I can handle this.” While that is perhaps an admirable attitude, you may be doing yourself a disservice in the long run. A months-long gap just allows the insurance companies to shirk their responsibility to you and say, “Who knows what happened in the interim! We're not responsible!” It can be hard to think this way when you're in the thick of an injury and just wanting to feel better and get on with your life. But as difficult and unfortunate as it is, being proactive can really help you in the long run. As car wreck lawyers, we have seen that our clients who are proactive about their treatment and diligent to follow doctors' orders—they're the clients who wind up being treated most fairly by the insurance companies.

If you've been in an accident and are wondering what to do, an automobile accident attorney at Glenn Law Firm would be glad to talk with you and provide insights on what to expect and how to move forward. You can fill out the submission form on this website, or you can give us a call at (817) 424-5999. As Texas personal injury lawyers, we are here to fight for you!

It is a tremendous honor to stand up, fight, and demand justice for our clients in their most trying hours. I joined Glenn Law Firm after graduating Belmont University College Of Law in Nashville, Tennessee and passing the Texas Bar in 2021. At Belmont, I served as research assistant to Professor...