Can I Sue A Driver That Hit Me On My Bicycle?

More and more people are shifting their preferences from motor vehicles to bicycling as the action against climate change picks up pace. And it's not just about saving the planet from carbon emission, people are also drawn towards cycling because of the many physical benefits it has to offer those who are willing to commit to exert themselves just a little bit.

However, with the spike in the number of cyclists on the road, the risk of bicycle accidents has also shot up. Since these rides are far smaller than most other vehicles on the road and offer no protective elements in the mix such as airbags or a surround-frame, bike accidents can be especially traumatic.

The sheer intensity of damages incurred and the financial and emotional toll associated with them are unbearable. Anyone, who has had to go through such tragedy can attest to the fact that this may be an intense experience. 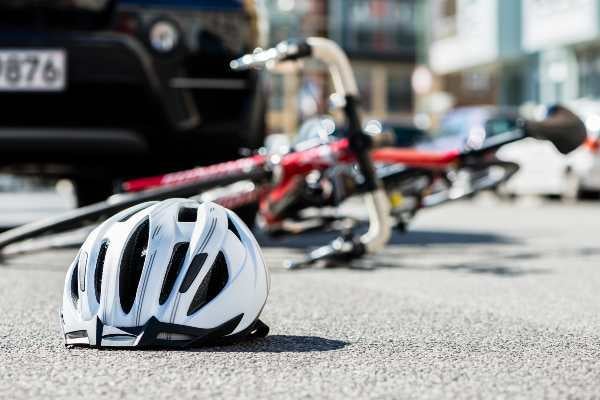 However, you must move on and seek a fair financial settlement for your losses, and for that, you'll need the services of a competent bicycle accident attorney.

How Can You Prove The Other Driver's Blame?

The first and foremost part of your quest to sue the driver who hit you would be to prove the fault. Yes, we know it sounds a bit unfair but the legal system must preempt any falsification of the narrative and thus you will have to dig up evidence to prove the blame on the at-fault party.

You need to establish that the other driver was being negligent and this resulted in the accident, and thus secure at-fault accident benefits.

Examples of negligent behavior encompass all forms of reckless driving, distracted driving (talking on the phone, etc.), over-speeding, violating traffic laws and signals, drunk driving, ‘dooring' a cyclist, making a turn without checking the rear-view mirror, and much more. Your goal is to associate that the actions or inaction of the negligent driver somehow link with your accident.

To prove the blame, you'll have to:

·         Gather firsthand evidence from the site of accident such, i.e. photographs detailing everything in the auto accident scene, contact information from witnesses, and so on.

·         Exchange information with the responsible party such as their contact information, driver's license number, license plate number, insurance provider, and so on.

·         File a complaint with the police at the spot and ask for copies of the police reports.

·         Notice anything that might be helpful, i.e. were there any surveillance cameras in the area?

Legally, all drivers have a duty of care for others they share the road with and this includes cyclists as well. Thus, the parties that acted recklessly will be held liable, and the injured cyclists will have the right to sue them for negligence – of course, things don't have to go that far and instead, they can settle matters with their insurance companies if the insurance adjuster is willing to cooperate.

In any case, a negligent person can be held liable for all economic and non-economic damages they may have caused and you can file an insurance claim for compensation.

As with any other form of traffic accident, those involving bicycles can leave the injured person suffering from economic and non-economic damages, both of which can create mounting pressure on anyone. To create a foundation for your bicycle accident claim, you'll have to associate your motor vehicle crash with the damages you suffered.

You'll need a proper medical diagnosis to be able to assert that you're suffering from a certain condition because no one is going to take your word for it (unless it is very obvious, but even then medical diagnosis is needed to link the injury with the bike crash). 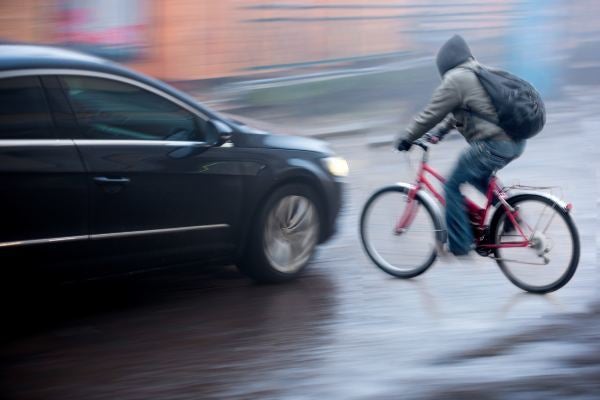 The first category of damages encompasses all the economic losses. These will include all of the medical bills, lost wages, any possible loss of earning potential, out-of-pocket expenses, and property damage (your bicycle). Your economic losses will be calculated by summing up all of these costs (keep the medical records, accident report, receipts, and bills with you) and factoring in any long-term effects of your losses.

However, the non-economic damages will be a bit harder to calculate because pain and suffering is very subjective: different people will suffer from varying degrees of pain under similar circumstances. However, experienced bicycle accident lawyers can help you out here as well and offer a fair estimate of your total damages.

With all the evidence at hand and a clear narrative backed up by facts and proof, you'll be perfectly prepared for facing the insurance company. Remember, you should engage in the settlement negotiations only on your own terms, not those of the company.

If an insurance company representative reaches out to you early on, don't give a statement just yet, and don't accept the company's first offer.

Only if you're certain that the sum being offered by the company will be enough to help you through these troubled times, should you accept the offer. While reaching such a settlement without engaging the adjuster in a tussle is unlikely (as is usually the case with bike accident claims), it can happen, and if it does, go for it.

However, it is best to have an experienced injury lawyer with you because you'd want to get compensated fairly and not cut down the settlement inadvertently by saying something that undermines your position or inflates your percentage of fault (if you were partially at fault).

In case of wrongful death, the family members will be able to seek liability compensation from the at-fault driver for the loss of the consortium.

Even though it is a legal requirement for all motorists to carry insurance, many don't follow through with this legal requirement. The worst part is that uninsured drivers usually don't even have something else of value that can be cashed out to compensate the victim for their losses.

If that happens, the victim will have other options. The uninsured motorist insurance coverage (part of almost every insurance policy) is meant for such emergencies (and for hit-and-run driver accidents). Through this coverage, your own insurance company will pay you for your losses, such as:

However, in most cases, the uninsured motorist coverage may not be enough.

If that happens with you, you should seek out experienced attorneys and ask for their advice on the matter to get compensated fairly.

Explore your legal options, you may just find some hope!

The Glenn Law Firm Can Help You Win Fair Compensation 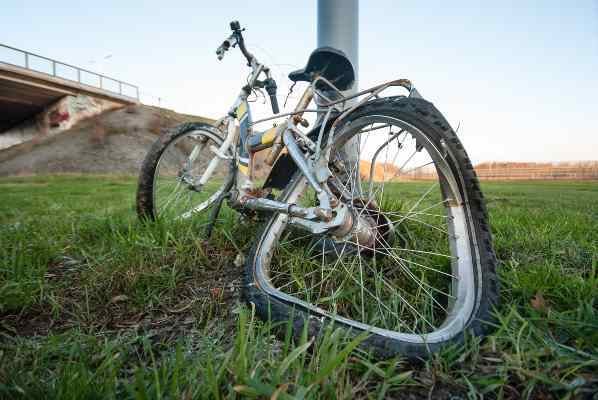 The financial, emotional, and physical burdens of being involved in a bicycle accident can be immensely troublesome. However, you don't have to go through this mess on your own. While seeking compensation from the insurance company is something you can do by yourself, you will be better off with having your personal injury lawyers accompany you.

This way, you'll make sure that you get maximum compensation.

Legal representation is the one thing that you should not be worried about amid such challenging times because we, at Glenn Law - a leading injury law firm, will offer our services on a contingency fee basis. Meaning that our personal injury attorneys will not charge you anything unless we win you a fair settlement.

Call us today to learn more!