How Much Is a Texas Personal Injury Claim Worth?

What is a Personal Injury Claim? 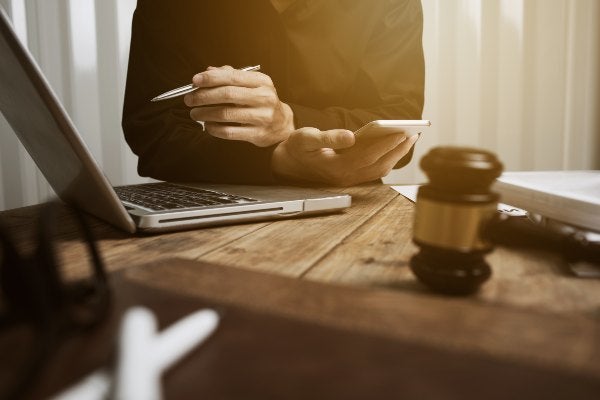 Consider how many different ways there are for a person to get injured. Then, understand that there are just about as many types of personal injury cases that a person can make. A personal injury claim refers to a legal dispute that arises when a person suffers harm from an injury or accident and another person or organization is legally responsible for causing the damage.

A broad range of incidents are covered by personal injury law, including:

While no two personal injury cases will ever follow the same course, there are a couple of main factors that usually impact the settlement amount: who was at fault and whether the incident was covered by an insurance policy or auto insurance policy in the case of vehicle accidents.

When a person wins a personal injury lawsuit, in most cases, the person or organization responsible for causing the injury or accident has an insurance policy that covers the compensation for pain and suffering, medical bills, and ongoing medical expenses.

A formal lawsuit for personal injury is not a criminal case. A personal injury case will typically begin when an individual files a civil complaint against another person, corporation, business, or government agency, saying that they acted irresponsibly or carelessly that resulted in an accident. Qualifying accidents can be any that caused minor injury, permanent injury, traumatic brain injury, or lost income.

An informal settlement is typically a negotiation that precedes a written agreement in which both parties declare that they won't take any further action. Instead, they choose to resolve the case through a payment that both parties agree on. Most personal injury cases are resolved in this manner and require the cooperation of both parties involved in the accident or injury and their insurance agencies and personal injury lawyer.

There are a few key considerations and concepts to understand and explore for personal injury protection. Here are the basic details of the most common ones.

While an intervening cause doesn't relieve the defendant of liability for personal injury protection, a superseding reason usually does. A superseding cause is a proof that's legally sufficient to transfer the blame for the harm caused to the plaintiff from the defendant to a third party or natural event.

If a plaintiff's injury gets worse or if a second injury or accident occurs after the first incident in question took place, the new cause for it is referred to as an intervening cause. An intervening cause can be anything from the action of another person or third party or even an act of nature. In such cases, the defendant will still typically be considered at least partially liable for the plaintiff's injury.

In Latin, 'respondeat superior' translated to 'let the master answer.' Regarding personal injury protection, it must be proven that when the accident or injury occurred, the employee acted per their employment terms and was engaged in conduct related to their employer's business. For example, suppose the plaintiff wasn't 'on the clock' or was involved in activity outside the scope of the job duties defined by their employer. In that case, the employer won't be held liable for the employee's wrongdoing. 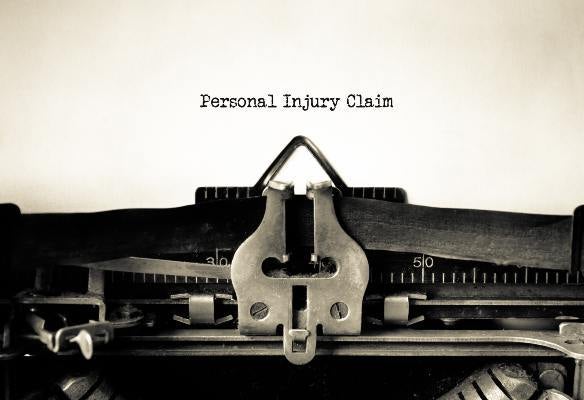 Respondeat superior is relevant in many situations in which personal injury claimants try to sue a corporate entity instead of an individual to make more money out of them.

The 'last clear chance' rule or doctrine applies in particular personal injury protection cases in which both the defendant and the plaintiff share some amount of fault. Although the rule varies in some states, the general precedence is that a negligent plaintiff can still recover special damages as long as it's proven that if the defendant had exercised reasonable prudence and ordinary care, the accident could have been avoided altogether.

There are three things that the injured party usually needs to prove to employ the last clear chance rule successfully:

In short, the last clear chance rule means that once the injured party is found to be negligent, they must prove that the defendant was actually the last one to have an opportunity to solve the issue before the accident or injury occurred.

Statute of Limitations for Personal Injuries in Texas

A statute of limitations refers to the limited period that the plaintiff has to file a lawsuit. Regarding a personal injury case, the period generally begins when the plaintiff has an accident or discovers an injury. State law establishes the statutes of limitations, which may vary depending on the type of injury incurred. All states impose a limit on the amount of time a plaintiff has to take a case to civil court or file a lawsuit after having an accident or suffering an injury.

For personal injury cases in Texas, the statute of limitations gives a timeframe of two years from the date that the injury was incurred to file a lawsuit in the civil court system.. Within this time frame, a plaintiff must find a law firm and file a lawsuit for punitive damages. If a plaintiff fails to comply with the statute of limitations, the Texas civil court system will most likely refuse to hear the case. In some cases, the deadline could be extended, but the plaintiff would need to consult with an experienced attorney in the state for extenuating details and legal advice.

How Much Is a Texas Personal Injury Claim Worth? Factors to Consider When Calculating a Settlement Value

The first thing that most people think to calculate in an accident claim is medical expenses. Although the medical cost can be significant, it's far from the only thing to consider for compensation. Property damage, future medical wages, predicted loss of income, emotional distress such as loss of enjoyment, and pain and suffering caused by the injury incurred are among the other types of damage that need to be considered and accurately totaled.

In most cases, insurance companies won't readily agree to pay a plaintiff the amount they feel is fair compensation. This is when an accident attorney uses negotiation tactics to help the accident victim and defendant reach an agreement or pursue the case in court.

Determining Who's at Fault

In any personal injury case, the number-one most significant factor is determining who's at fault. The legal term for the careless behavior that contributes to or causes an accident is negligence. Any person who had a responsibility to act carefully but failed to do so can be considered a negligent party.

In most accident and injury cases, the person who is found negligent will be held legally responsible for another person's injuries. The responsible party looking to obtain fair compensation for injuries incurred due to someone else's negligence need to apply a handful of basic rules and principles to their accident, including:

Applying these basic principles to an accident will help a plaintiff's ability to negotiate a fair settlement for a personal injury claim.

Preparing for a Case

Preparing for a personal injury case generally begins by writing down all the facts of the incident as soon as possible after it occurs so that the details are fresh in your mind. It's good practice to record a timeline of events before, during, and after the incident. This timeline can be highly beneficial when you need to talk to various insurance companies or consult with different attorneys. Don't keep any details from an attorney. In addition to actual damage done, record details like non-economic loss, physical pain, emotional damage, and other intangible loss that can be counted as compensatory damage.

As a general rule, try to contact five different attorneys and get their advice and fees. If none of them want to take your case, you probably don't have one that will win. If only one of five wants to take it, make sure they're ready to be transparent about what they expect you to pay.

In some cases where an unexpected accident has left you unable to pay an attorney up front, talk to them about making special payment arrangements. Some attorneys will work with you to set up a payment plan or take contingency fees, from which they would get a certain percentage of the settlement amount. 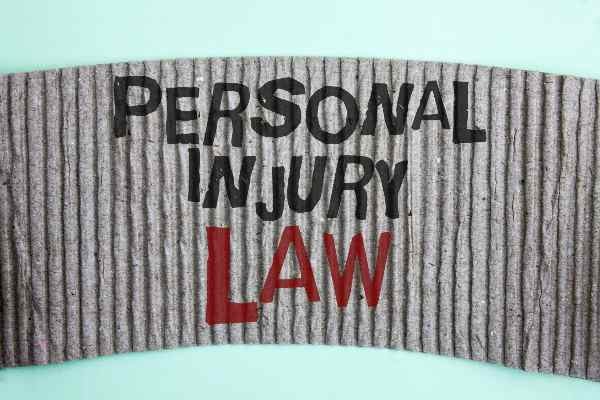 If you've recently been the victim of an accident due to someone else's negligence, you're entitled to receive the compensation you deserve. Glenn Law Firm has more than 38 years of experience in personal injury law. Consult with an experienced attorney at our law office today to find out what we can do to help you win your legal claim and live comfortably again.