We need not convince you that trucks and tractor-trailers are dangerous for the road. Simple common sense will tell you that they pack greater momentum than regular passenger vehicles (because they are bulkier) even when traveling at similar speeds. Plus they are harder to control and have big blind spots preventing the truck drivers to completely absorb their surroundings. Texas truck accident statistics.

In short, trucks are dangerous, especially for the mean roads of Texas that witness thousands of accidents per year as-is.

The involvement of trucks and semi - trucks in such accidents, the percentage, is another matter.

Should you be concerned about the presence of commercial trucks and trailers on the road and is there a need for nearby passenger car drivers to be extra cautious around them?

Well, saying “yes” would be a safe bet, but we'll take a peek at the statistical data to give a more evidence-backed answer. 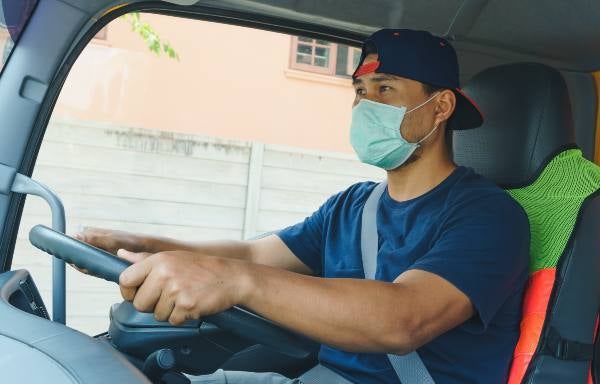 So which is more dangerous, the urban roads or highways?

For better or worse, it is the highways that are more dangerous for truck-related auto accidents.

Of course, this is not to say that fatal truck accidents can't or don't happen on city roads, the numbers are simply higher for highways and for good reason – the speed limits are higher, but there are also other reasons at work here.

Of the many accidents involving trucks that happened across Texas in 2017, 62% happened on interstate highways, a report stated. This means that more than half of the crashes are claimed by highways but that still leaves us with 38% of the risk factor on urban streets.

So what do the stats say? Let's find out.

The Texas Department of Transportation, shortened as TxDOT, issues yearly stats for vehicle crashes throughout the state to share insights about threat levels and most at-risk areas. A report issued in 2017 showed that a huge percent of accident injuries and fatal crashes throughout Texas (total 3,726 wrongful deaths recorded for 2017) involved large vehicles, i.e. the trucking industry:

Note that these are not the total number of crashes but only those that resulted in traffic fatalities.

The data also showed accidents with resulted in serious injuries (but no fatalities):

A total of 648 traffic deaths were reported in 2017 resulting from truck accidents in Texas, and this number was the highest in the decade preceding it, i.e. ever since 2007. While most people associate this spike with the increase in the traffic density of urban roads and highways, this is not the only problem.

Nevertheless, the fatality rate is worrisome.

We saw how traffic accidents maintained quite fair stats despite the limited traffic density because of the COVID-19 pandemic. This was mostly accredited to the fact that people felt they were more at ease with fewer people on the road and thus instances of reckless driving were more frequent.

Thus the negligence on part of drivers is the leading cause of commercial vehicle accidents in both high-density and low-density situations, but of course, this is not to say that traffic density is not a factor. Moreover, the number of fatal crashes involving large trucks, for 2017, was higher in Texas than in any other state of the USA.

It would not be wrong to conclude that the streets of Texas pose an elevated risk when it comes to truck crashes, at least as far as the data for 2017 shows. Of course, this trend can change but the threat will remain serious enough for the population. 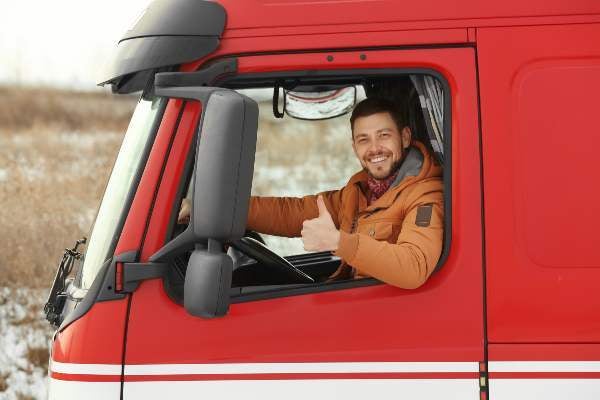 Let's dive deeper into how these types of accidents happen so we can better understand what can be done to minimize the risks and how to make the roads safer. As mentioned earlier, the onus is on the drivers, even a split-second miscalculation or negligence can create disastrous effects.

Here are the leading causes of such crashes:

All of this is backed by the motor vehicle accident stats, the witnesses or the drivers involved record their statements when these things happen, so it's not hypothetical. This means that a driver's negligence, above anything else, is the leading cause of fatal accidents and if only we were to act more responsibly, none of these problems would happen.

What To Do In Case Of A Truck Accident?

Truck accident victims usually suffer heavy injuries and thus collecting evidence at the accident scene may not be all too practical, but it is possible in moderate cases. If you can then you should photograph the entire scene with your cell phone, even make videos, and note down any valuable information.

Exchanging information with the commercial driver is also standard practice, be polite though. You should ask for their ID, license information, license plate number, insurance provider, details of their vehicle, and so on. Expect the commercial truck driver (or any other party for that matter) to ask similar questions and answer them truthfully.

If you see any eyewitnesses, request them to share their contact information because they can become valuable for your case, remember to be polite once again.

Calling 911 at the accident scene is another duty that either party can perform, or even a bystander can do so. Once the police officers arrive, tell them all that you can remember, and if there are parts you can't bring to mind, tell them you'll let them know when you can remember those.

Following these preliminary steps at the traffic crash scene, you'll have to seek medical attention as soon as possible, keep a track of your medical expenses and other financial losses, and then call a lawyer for consultation. You need evidence lots and lots of it.

However, as mentioned earlier, for some victims, most of this is not possible because they may have to be rushed to the hospital.

No need to worry in such cases because lawyers can find private investigators who'll help you fill in the gaps and provide enough evidence to make your claim solid.

Just be sure to avoid settling fast and instead seek legal consultation as soon as you can.

The Glenn Law Firm Can Help

If you've been in a motor vehicle crash involving a truck, then the stats mentioned above will be more than enough to suggest that you're not the only one. These things happen a lot but the situation does not get any easier, the physical and emotional toll can be overwhelming.

Not to mention the financial losses incurred by the injury crash in the form of medical bills and property damage. 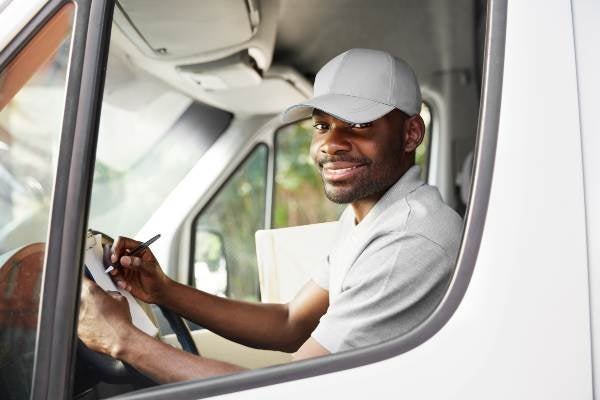 Your only hope is to seek fair monetary compensation from the at-fault driver and the trucking company which is fairly possible considering that Texas is a fault state. The only missing link is seeking legal representation, and you don't have to worry about that either because our truck accident attorneys, at the Glenn Law Firm, work on a contingency payment plan.

This means you only pay us when you win your claim.

Call us today to learn more, and don't hesitate, the consultation is free!